"Merry meet, and merry part, until we merry meet again."


Svipdag spake:
"Now answer me, Fjolsvith, the question I ask,
For now the truth would I know:
What weapon can send Vithofnir to seek
The house of Hel below?"

Fjolsvith spake:
"Laevateinn is there, that Lopt (Loki) with runes
Once made by the doors of death;
In Laegjarn's chest by Sinmora lies it,
And nine locks fasten it firm."

~from the Norse Poem, Fjolsvinnsmall

Vithofnir, commonly known as Vidofnir, is the rooster that perches atop Yggdrasil--the World Tree. Other theories suggest that Laevateinn is the sword that the god Surt will use at Ragnarok, which will spread its flames to the corners of the universe and consume all. "There is mingling in friendship when man can utter all his whole mind to another." ~Norse Proverb

*Sterling Memorial Rose Bush is not available for public sales.*

Twi (#13) Kili, you always remind me that I want coffee. ...how did you get this superpower?

Laevateinn (#175) She's not really a dwarf, Twi. She just wants us to think that.

Kili (#104) S.H.I.E.L.D. and their failed attempts to recreate the super-soldier serum, I think.

hibbary (#16) If I go missing assume he's lured me into some pyramid
Laevateinn (#175) Hubba hubba, Hibbs.
Arabasti *eyebrow wiggles*
Larny (#20009) Hibbs loves his beard :P
hibbary (#16) Buh... basti has a beard? Where he been hiding it? >_>;;;;
hibbary (#16) Are you saying he wants me to dress up as Princess Jasmine and twirl my finger in his beard and call it twisted? Is that what you're saying? 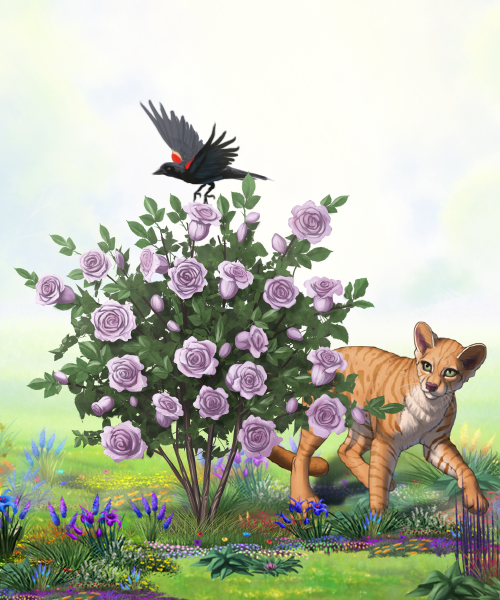 
~My Trades~
No active trades.
~People Who Put Up With Me~